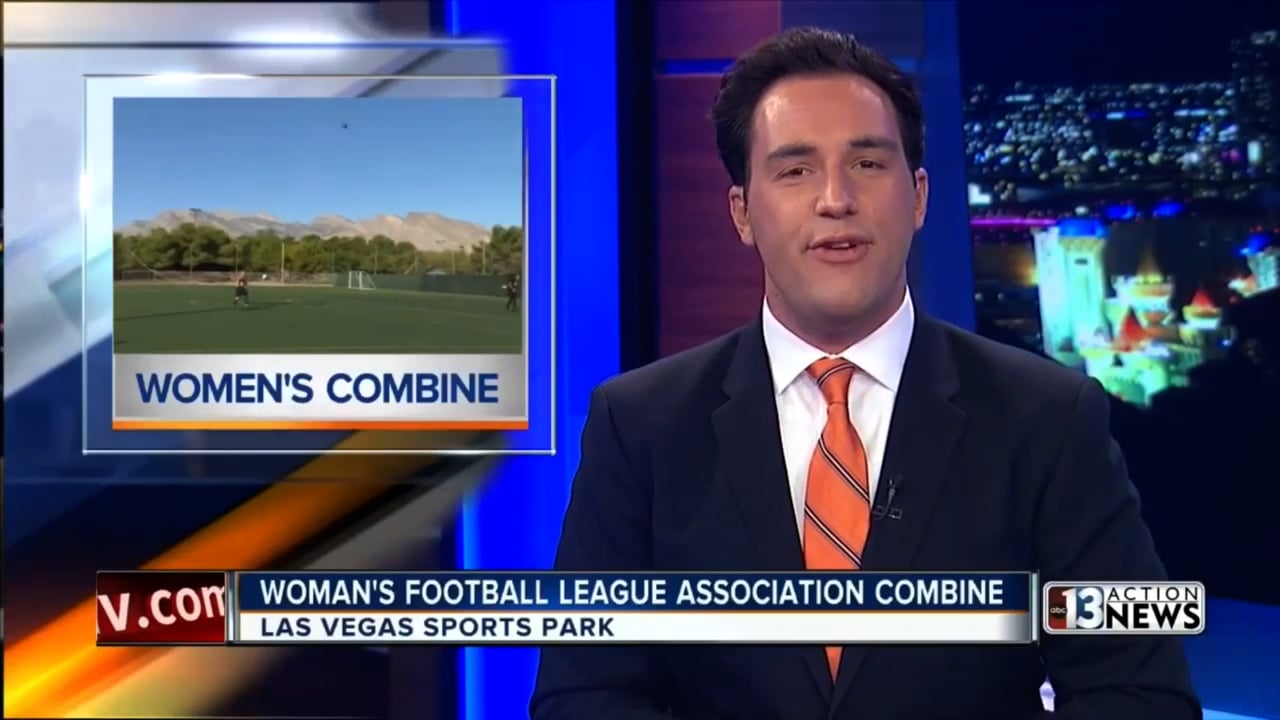 COUNT DOWN TO SEASON START

Get Ready for Fall!

Keep an eye out for our upcoming Fall sale!

The Gear to Support Your Team

Under New Organization Development, The Women’s Football League Association is proud to announce its continued fight to the field. As the League forecasts its WFLA 2023 Season, we’re now officially less than a year and 3 months  away from when the WFLA kicks off their inaugural season.   With the Leagues training camp set to begin in late Spring of 2023, we’ve slowly started to learn from some of our new staff members that there will be an initial Clinic and selection process Tour.   As we continue to develop the Women’s Football League Association, it is imperative that we figure a path forward with those who believe in our growth as well as our Vision.

PLEASE BE PATIENT AS OUR SITE IS UNDER CONSTRUCTION

If you're interested in joining one of our Teams, start by applying here and attaching your Playing Stats, Position Details & Interests.

Have a question about our products, or about how we can match your specific needs? If you have a close deadline or a special request, ask us. Send us a message, and we will get back to you as soon as we can.  info@wflafootball.com